There are a number of solutions, hardware and software, which will allow modern day hardware to function as a replacement for original TRS-80 hardware, or to otherwise help it along. This could take the form of having the PC act as a fake cassette player, fake disk drive, emulated floppy/hard drive (attachable to a real TRS-80) and the like. Currently, there exists modern hardware or solutions to replace the following TRS-80 parts: Monitor, floppy drive, cassette player, hard drive, and Model I power supply. The below are some of those solutions:

Using a Composite Monitor In Lieu of a Model I Monitor 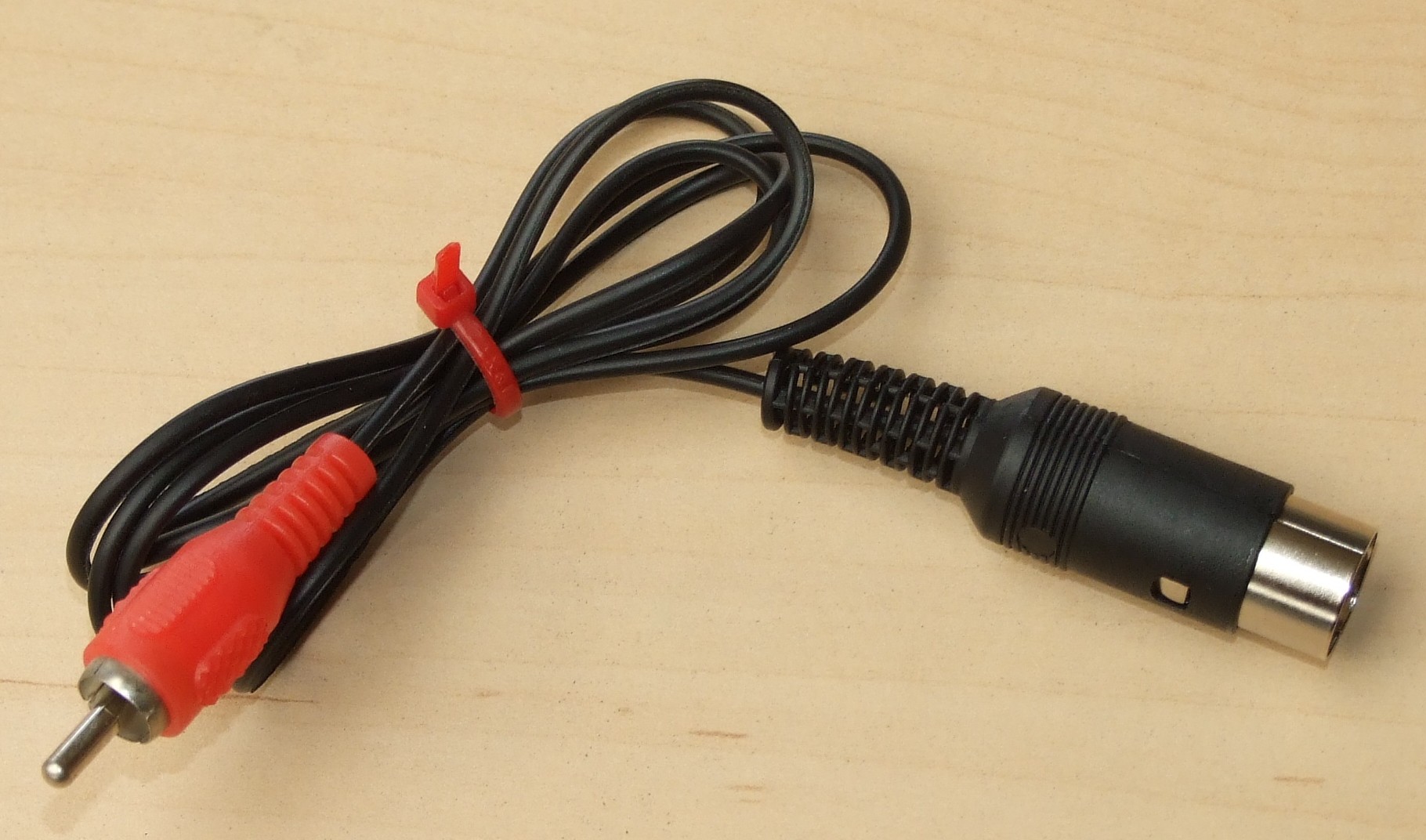 The TRS-80 was originally sold with a 13″ RCA Black and White Television with most of the guts ripped out. However, there can be times that a monitor is not available, you can build this cable to connect your Model I to a composite monitor. For instructions, visit here. 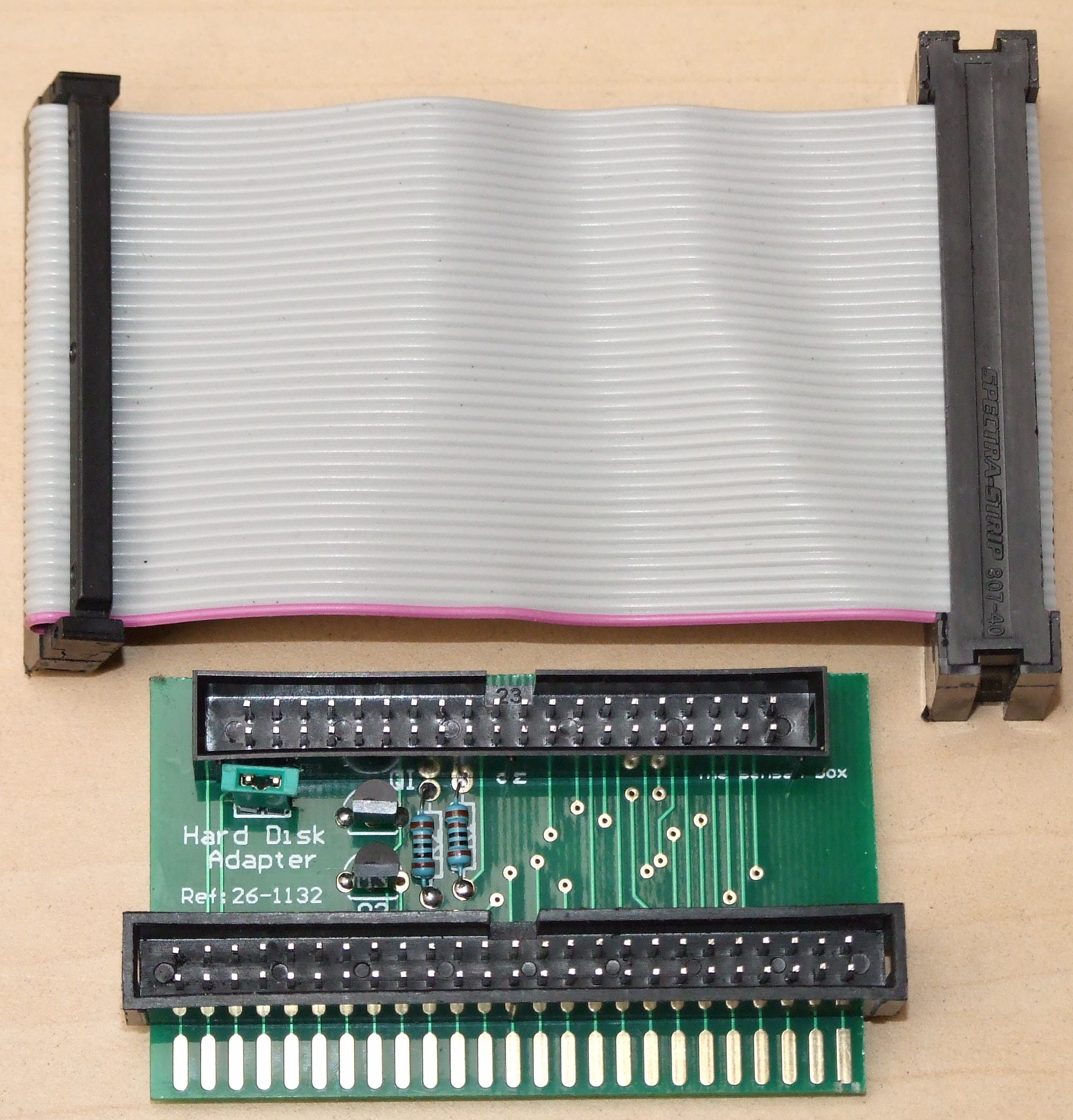 Since these boards are virtually impossible to find today, Ian Mavric has created an adapter board, so those with Model I’s can connect to a real TRS-80 hard drive or, eventually, a FreHD Hard Drive emulator.

The cost for the fully-assembled board (including the TRSHD15/DCT and TRSFRM15/CMD drivers) is be $50.00 + Shipping. For those without the Hard Drive cable, cables are also available for purchase for $40.

The board is NOT YET compatible with the FreHD system. 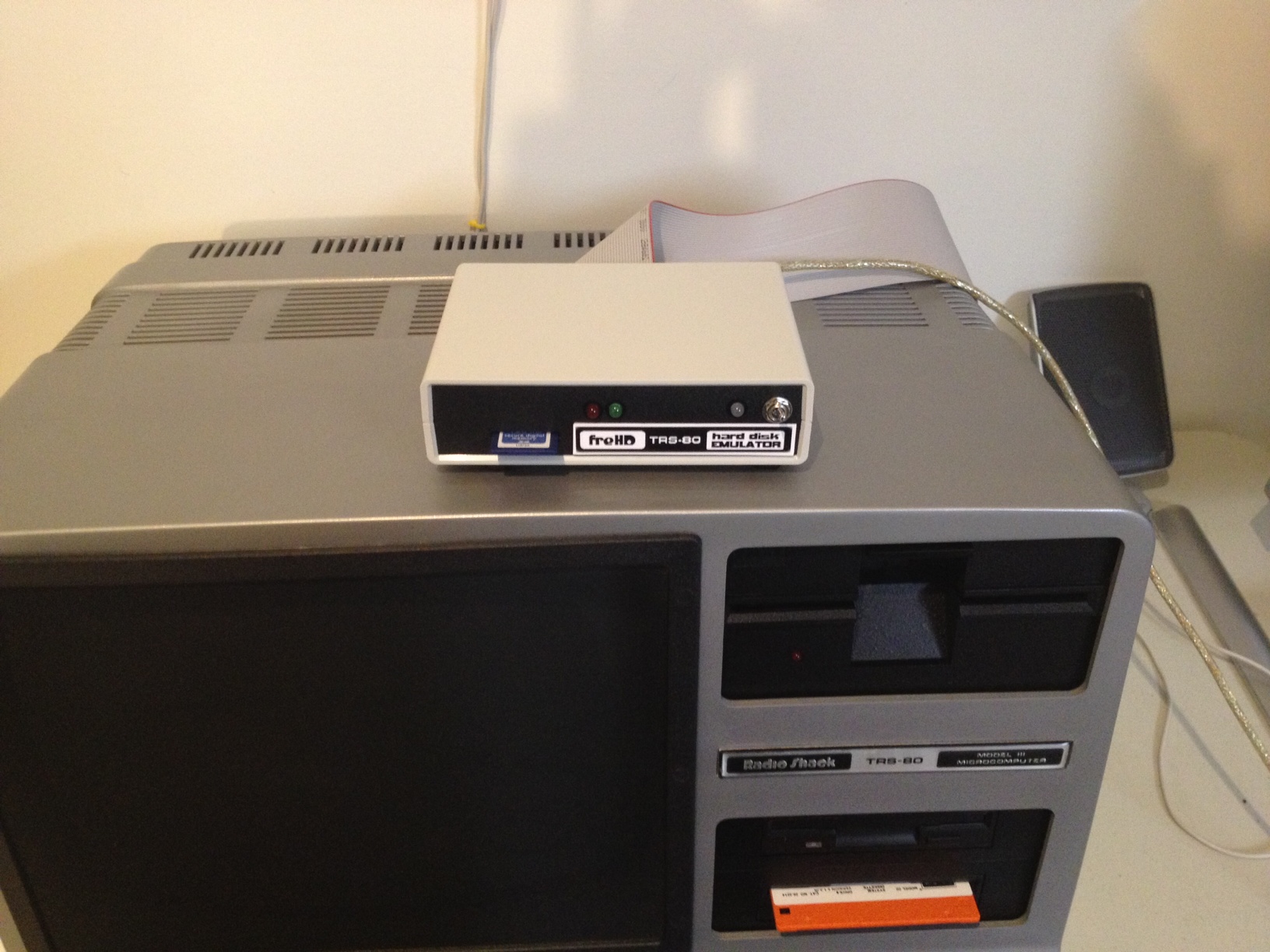 The FreHD is an external card which can be plugged directly into a TRS-80 to emulate a TRS-80 hard drive.

More information can be found on the Modern Drive Replacements for REAL TRS-80’s page. 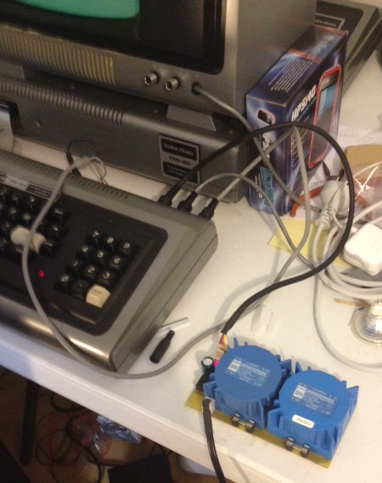 It is very common today for people to have Model I power supply issues. While common wisdom says to cut open non-working supplies and check/replace the fuse, sometimes that is not possible, that is not the problem, or the individual is missing a supply altogether. Dean Bear has designed a replacement power supply for the Model I. For instructions, visit here. 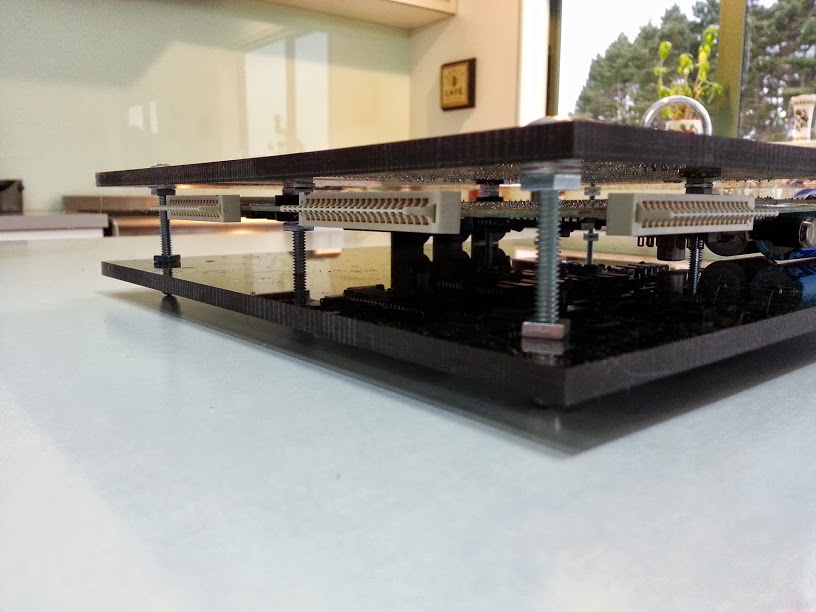 If you have an Expansion Interface but no case, Andrew Quinn is offering this perspex “case”, which he advises is strong enough to support the monitor.

The cost is NZ$25 and you can reach him at jaquinn2001 at gmail dotcom.

Using a PC In Lieu of a Cassette Recorder 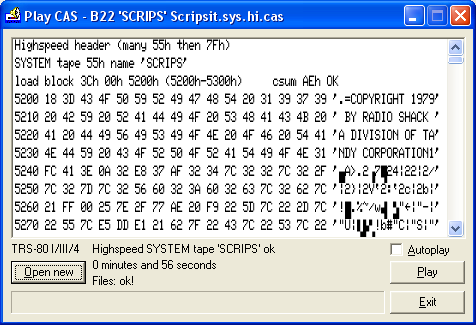 Knut Roll-Lund has written a utility called PlayCAS which allows for the use of a PC as a cassette player for a TRS-80 Model I/III/4 Level I and II.

You simply connect your TRS-80 cassette input to your PC soundcard (if using a standard TRS-80 cable plug the plug that normally goes into the ‘Ear’ output of a CCR-8x into the PC’s headphone jack). When you then run the PLAYCAS utility, you can CLOAD (or SYSTEM) on the TRS-80 and feed it an emulated CAS file.

Using a PC In Lieu of a Disk Drive

Eric Rothfus has developed a hardware device called the SVD (Semi-Virtual Diskette) which is a device which emulates a floppy drive.

Using an Add-In Card In Lieu of a Disk Drive 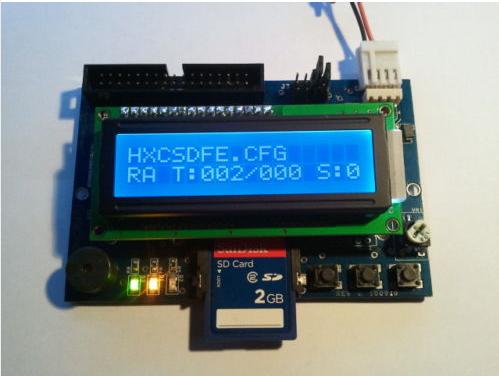 The HxC Universal Floppy Disk Drive Emulator designed by Jean-François Del Nero, emulates a 34 pin floppy drive and treats DSK and DMK images which are stored on a SD card as actually floppy disks. To be clear, this product is designed to be mounted in/on an actual TRS-80, as a drive on the floppy cable.

Jens Schönfeld, through his company Individual Computers, has developed a floppy disk controller, called the Catweasel, which is designed to allow computers with PCI slots to read/write a variety of disk formats, including the TRS-80 Model I, III, and 4.

The Catweasel cannot read or write TRS-80 disks on its own. Tim Mann, author of the XTRS emulator, wrote a set of tools which would allow the Catweasel to read and write the TRS-80 formats. His utilities include cw2dmk to read a real diskette into DMK file, dmk2cw to write a DMK file onto a real diskette, and two utilities dmk2jv3 and jv2dmk to convert between DMK format and JV1/3 format.