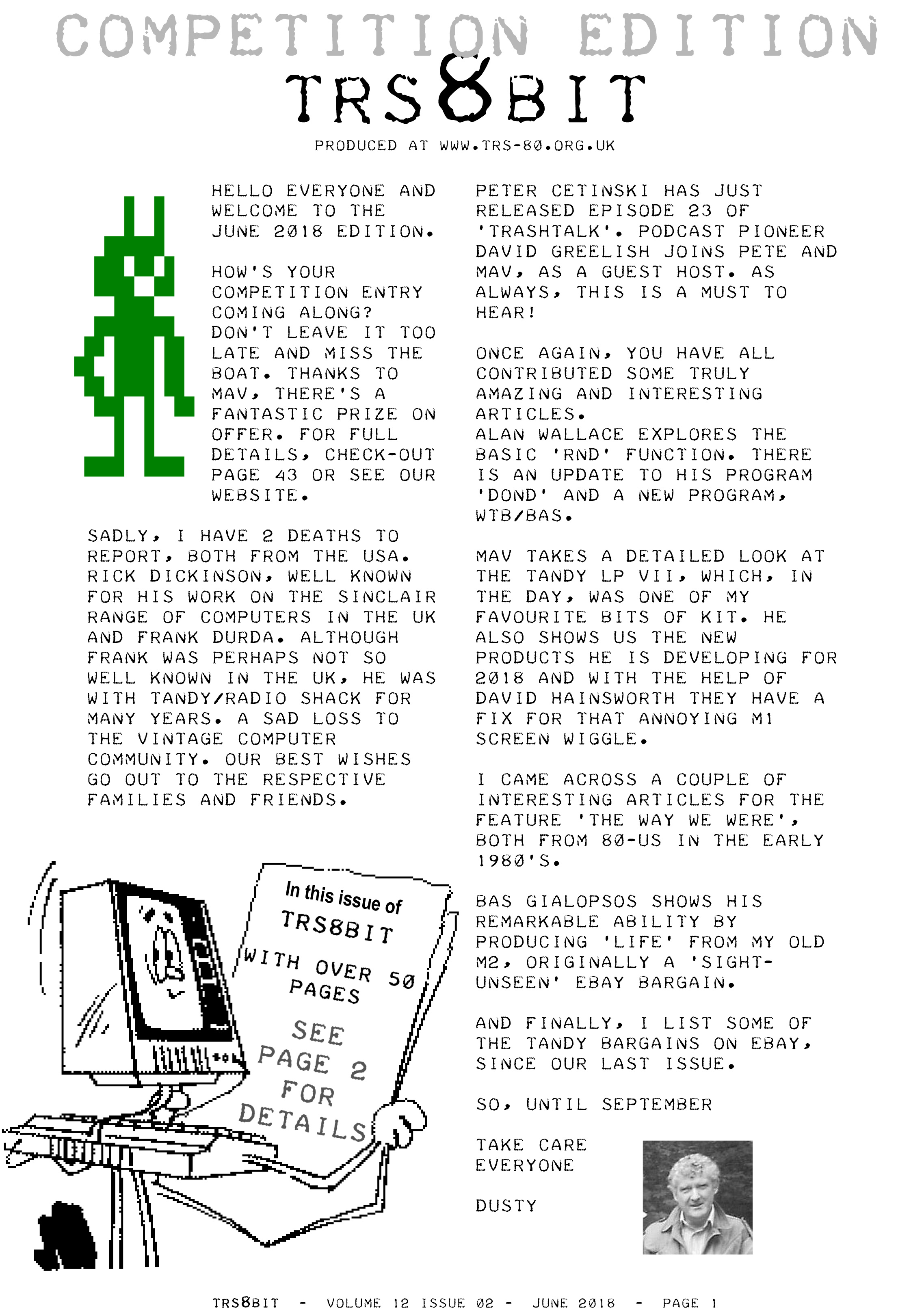 Dusty has released the June 2018 issue of the TRS8Bit newsletter on his trs-80.org.uk web site. You can find all of the issues on his downloads page.

Paul T Schreiber has some information that should be of interest to anyone with an interest in the TRS-80. Everything that says “I” below is Paul … this is a cut and paste …”

Some of you may be familiar with former Tandy R&D engineer Frank Durda IV who recently passed away.

Frank was a SW (and also a bit of HW) genius. Really. A more loyal Tandy employee/fanatic does not exist. And he kept EVERYTHING.

Frank left, most importantly, a wife and 4month old daughter, a daughter he never saw, or got to hold, as he was hospitalized during her birth and died, without regaining consciousness, soon after.

His wife Corrine now has the task to sort through Frank’s “collection”, which by my estimate, is over 300 file boxes of “stuff”. The Tandy stuff appears to range from Model 2/3 up to the AST computers (4000SX). I even uncovered a box of VIS hand controllers [shudder].

Frank and his team wrote the BIOS/drivers for probably 100 things, as well as TRS-DOS/LDOS/XENIX and so on.

It’s going to take MONTHS to get it all sorted (she lives about a 40min drive from me), today I just grabbed the first 12 boxes in the garage I could access (there was a 1964 Teletype machine in the way).

What I plan to go is sort as follows:

a) SW – floppies, SyQuest drives, 8mm tape. You name it, Frank has it.

What is the goal? The goal is 2-fold:

Now, as we all are aware, this stuff is HEAVY. I’m in Texas, and have Fed-Ex, UPS, and USPS options. In some cases, I will put individual items/small lots on eBay, but for the most part, this stuff will be sold by weight. Like $15/pound or some such. I some cases I will be specific, other cases might me a “treasure chest of Tandy Wonder”.

Now, I was 100% a HW designer at Tandy, but I have a few ex-R&D folks in my network I can see if they remember this stuff. If you are collecting ‘rare’ Tandy items, the 2nd box I looked in had 2 internal R&D use boards that were the audio and video portions of the Tandy Sensation! PC. Only 3 sets were made (2 for Tandy and 1 for MicroSoft) and Frank has a Tandy set (I even forgot I designed them!). These were used to write the drivers before the ‘real hardware’ was developed, and they were also used for the VIS development.

I hope to have ‘a new batch of stuff’ every 2-3 weeks. Mainly, I want this stuff to find “good homes”, not to be flipped. I want to be able to have a decent amount of $$$ for his family.

Lastly: Frank ran a few ISPs as well. I’m not an ‘IT Guy’ by a LONG shot. But he has 10-20 Cisco doo-dads as well (1U rack routers, etc). I’ll post a few photos for giggles, and next week hope to have the first batch for sale.

For those interested in helping Frank’s widow, please go the her GoFundMe page found at https://www.gofundme.com/thefightforfrank.

PLAYCAS allows you to connect a TRS-80 cassette input to a PC soundcard so as to capture the software for use in an emulator or archiving. Knut Roll-Lund has recently updated it to v2.0 with the following notes:

PLAYCAS can be downloaded from Knut’s web site here.

TRS-80 Trash Talk # 23 is out. In this episode the Trash Talkers welcome vintage computing podcast pioneer David Greelish as a guest host. Pete, Ian and David discuss how Tandy reacted to the the introduction of the IBM Personal Computer in 1981. Tandy Radio Shack had all the advantages with its massive distribution network, its existing business focused Model II computer and with the forthcoming powerful Tandy 2000 computer. How the company attempted to compete with IBM and eventually failed is the main focus of the discussion.

The podcast’s home page is http://www.trs80trashtalk.com.

Andy Silverman was kind enough to point out that the existing software for the SVD does not function under Windows 10. The workaround is to use the CYGWIN1.DLL as is currently packaged with CYGWIN. Download CYGWIN, install, and pull the file from Cygwin\bin.

A site visitor located in Alexandria, Virgina has the following hardware, software, and magazines available for free but for local pickup only.

As always, to keep away those would say “hey, would you ship” (when the above states local pickup only), please contact me if you can do a local pickup and I will relay in the order received.

Sean Byrd has uploaded a video to YouTube discussing his recent acquisition of a Model III, and what he had to do to get it working. 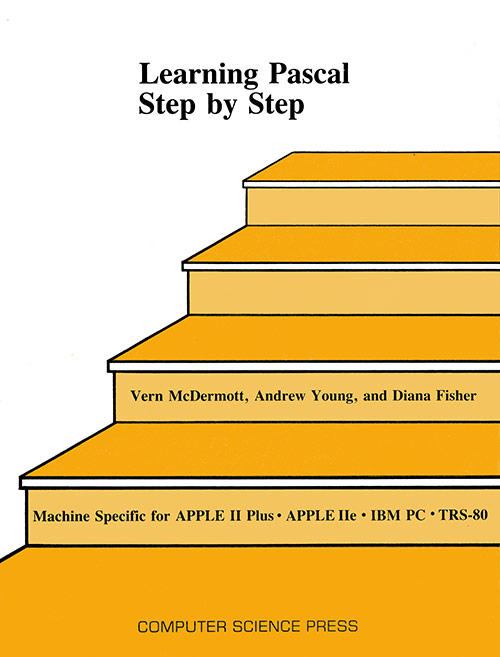 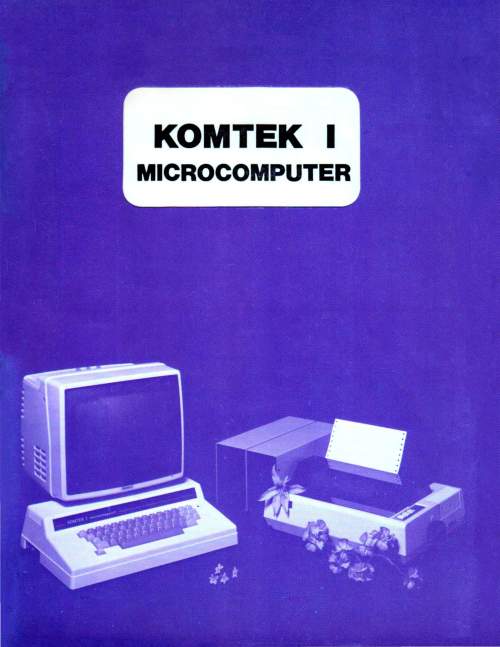 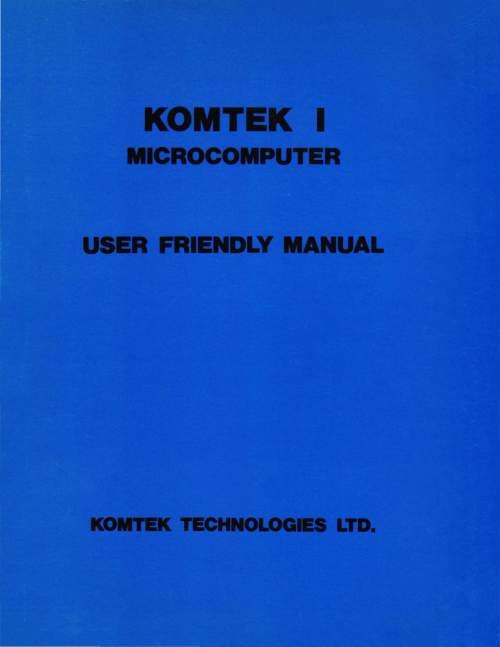 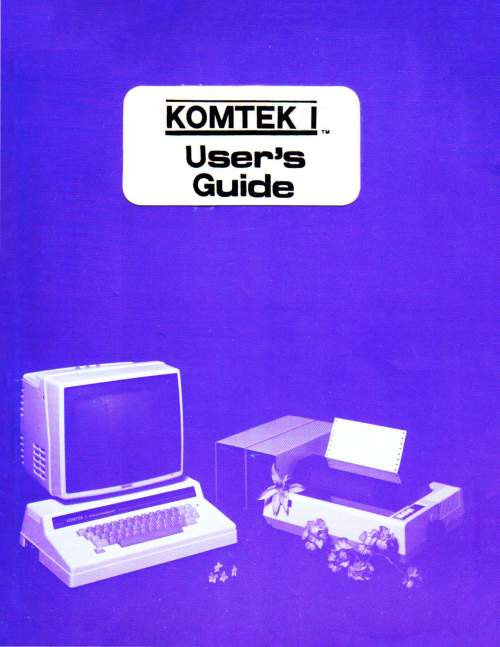 David Mutimer, a site visitor, used to work for the Australian distributor of a Hong Kong made TRS-80 clone called the Komtek. He has provided 3 manuals and schematics so that they do not get lost in time. Thank you, David! 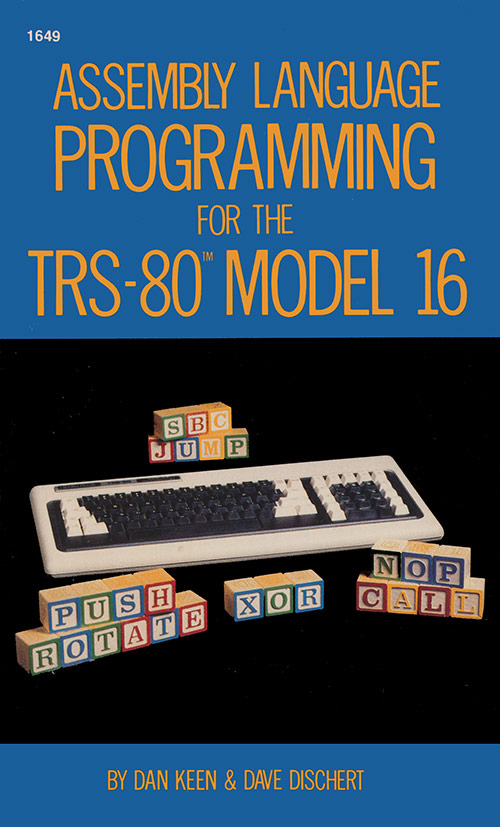 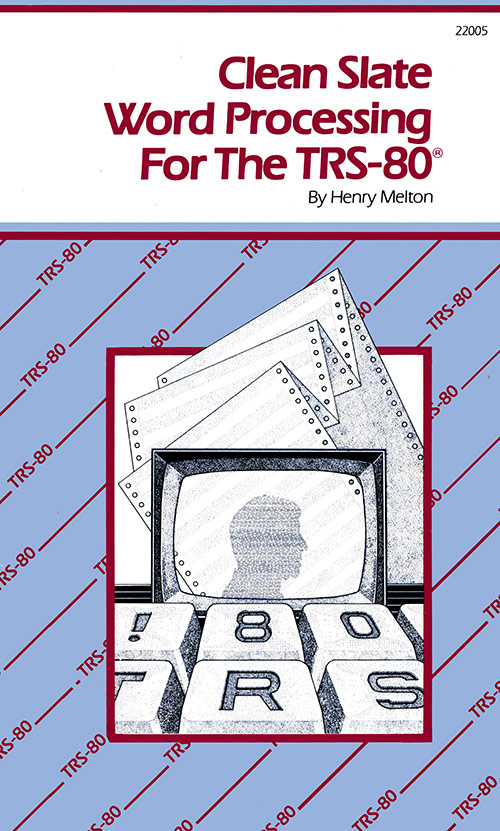 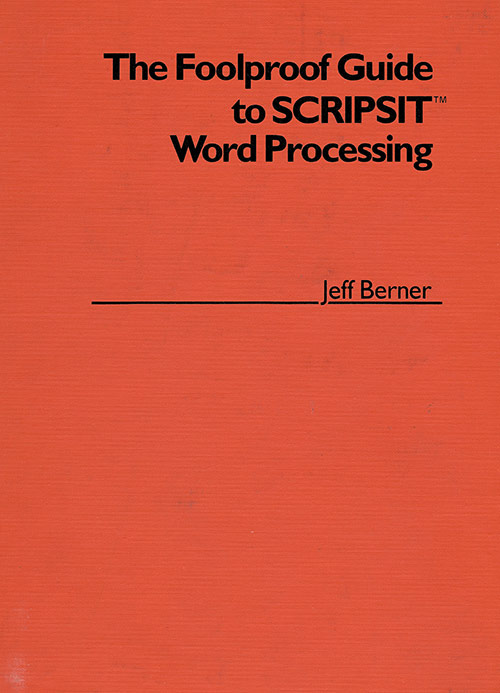 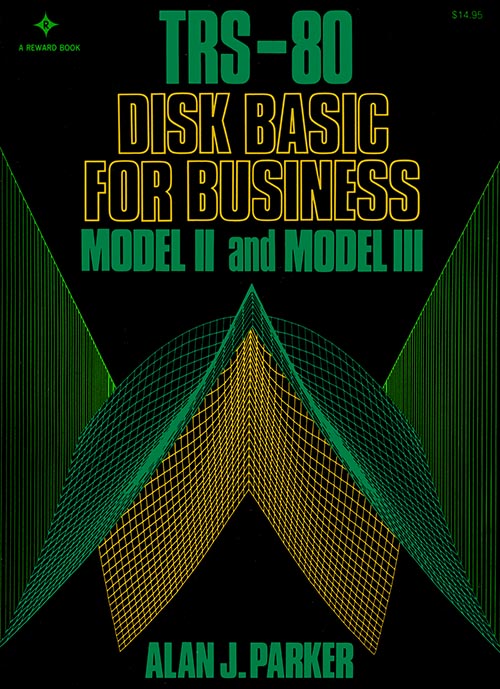 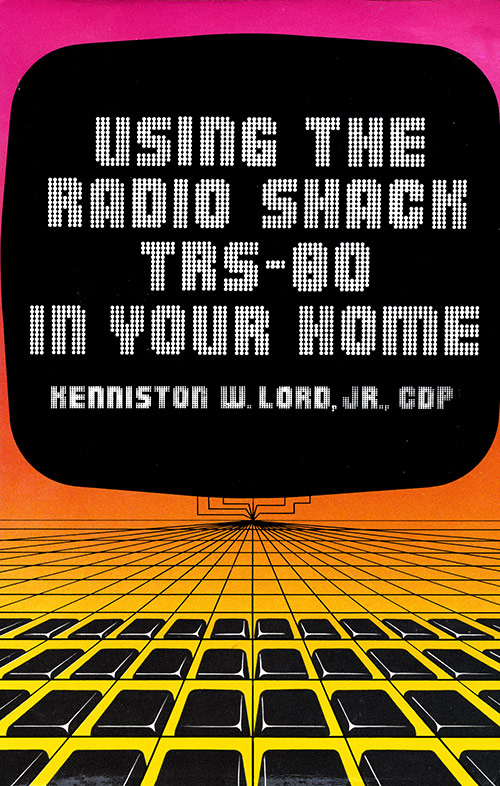 Dale Frantz has had his "TRS80sAndMore" store on eBay for 18 years, with 100% positive feeback and 100% money back guarantee. Check out the store HERE!.

Trash Talk Podcaster Ian Mavric has also been on eBay for more than 18 years also with 100% feedback and a long history with TRS-80s going back to the 1980s. Timely, reliable shipping from Australia. Check out the store HERE!.